Avoid Your Psychiatrist By Quitting These Bad Habits 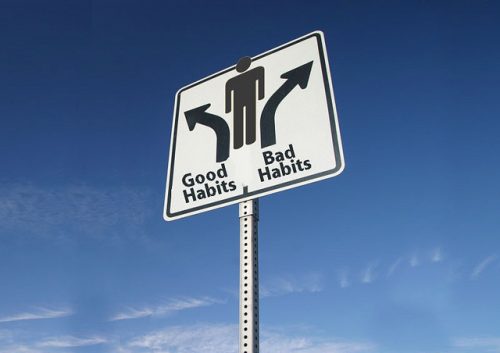 For a healthier and happier disposition, people must let go of the things and attitudes that destroy them from the outside and the inside. If you don’t want to end up in an office, in front of your psychiatrist, there are vices or bad habits that you should start quitting before your mind and body go bonkers.

It’s never untimely to let go of a vice and aim for a healthier and happier life. What are some of the bad habits that you need to say goodbye to?

Too much of something can be detrimental to your health and alcohol is definitely on top of that list. In small doses and only on certain occasions, alcohol is actually good for the body; however, if consumed increasingly and on a daily basis, alcohol becomes the poison that destroys your body one glass at a time. Consuming more than three drinks on a regular basis can cause a high risk for the following physical and mental conditions:

Habitual, long-term use of sedatives and painkillers can cause more health problems than they resolve. Taking in medications like aspirin and ibuprofen for muscle pain may increase your risk of developing GI bleeding, heart attack, and ulcers.

Sleeping pills and drugs that calm the senses can cause confusion and make people prone to falling or stumbling, especially in high doses. Furthermore, the feel-good effects of sedatives and pain medications are highly addictive, that if not ceased will cause a cascade of psychiatric illnesses. 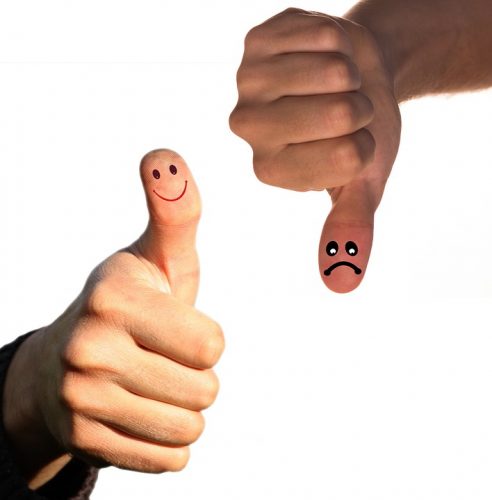 Investing Too Much Time On Negativity

A negative environment begets an adverse reaction; therefore, pessimism should be out of the equation. “If you want to be happier and more successful in life, it’s important to fight the brain’s natural tendency to focus on the negative. Instead, try looking at the world through a positive, self-compassionate mindset,” says psychologist at Stanford, Emma Seppälä, PhD. However, there are certain aspects of one’s life wherein negativity is always present – from your co-workers, boss, relatives, friends, and partner.

In cases where you just can’t take them out of your life for specific valid reasons, you can limit or lessen your exposure to them in such a way that their toxicity will not be passed down to you. People who are always problematic will suck the positive energy out of you and make you feel down. Long-term exposure to such negativity increases one’s likelihood of depression. 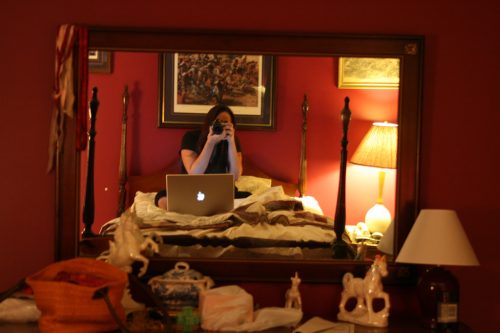 Having A Sedentary Lifestyle

Are you too lazy to do anything? Are you just satisfied spending precious time in front of the TV? According to psychiatrists, this is a bad habit that can immensely impact a person’s mental health. Exerting psychological and physical effort with activities like exercise or working on your hobby lowers depression and anxiety while uplifting your mood. By being physically active, you are triggering your brain to release serotonin and endorphins that effectively alleviate depressive symptoms. “Take a walk, see a comedy, go out with a friend,” suggests Karen Gasper, PhD. “These breaks may help you feel better and see your work in a new light.”

As much as we hate to admit, we love sleeping late. According to a study made by Binghamton University, people who go to bed late have encountered repetitive and chronic negative thinking the entire day, which is commonly linked to depression. On the other hand, those who did go to bed early were seen to have fewer episodes of pessimism. “We’re in a different biochemical state when we’re dreaming, and that’s why I think dreams can be so helpful anytime we’re stuck in our usual mode of thinking,” psychologist Deidre Barrett, PhD.

Quitting the abovementioned bad habits that can affect one’s mental health in the long run and can result in psychiatric intervention is challenging but possible. For as long as you have decided against your bad habits, positive ones will come rushing in.